You know, we’ve all been there. At a concert…THAT concert. The one that just seems to drag on and on. Never ending. Inexhaustible. Eternal. One voice in the classical music world says enough is enough! Daniel Ross has this…

Pianist Stephen Hough has criticised the established format for classical concerts, suggesting that significantly shortening them would make for a more satisfying experience. He wrote in the Radio Times : ‘At some point in the early 20th Century we settled into a pattern: Concerts should start early evening and last roughly two hours with a liquid interval, either to drink a glass of wine or visit the ladies / gents. I think we should consider removing the interval and starting either earlier or later than 7:30 pm – 60 to 80 minutes of music, then out.’

Hough also described a recent concert experience with the Los Angeles Philharmonic, in which he felt a stronger connection with audience because of its shortened running time and lack of dress code.  ‘When you play for an appreciative, concentrating audience, there can be a cumulative emotional effect in the hall… an interval’s chit-chat can bring everyone down to earth with a bump and then require the engines to be started up all over again.’

So, what do you think? Would shorter concerts make you more or less likely to attend? Maybe, with all the concern over classical music audiences and what to do about their numbers, shortening the length of concerts is something orchestras might consider in the future. 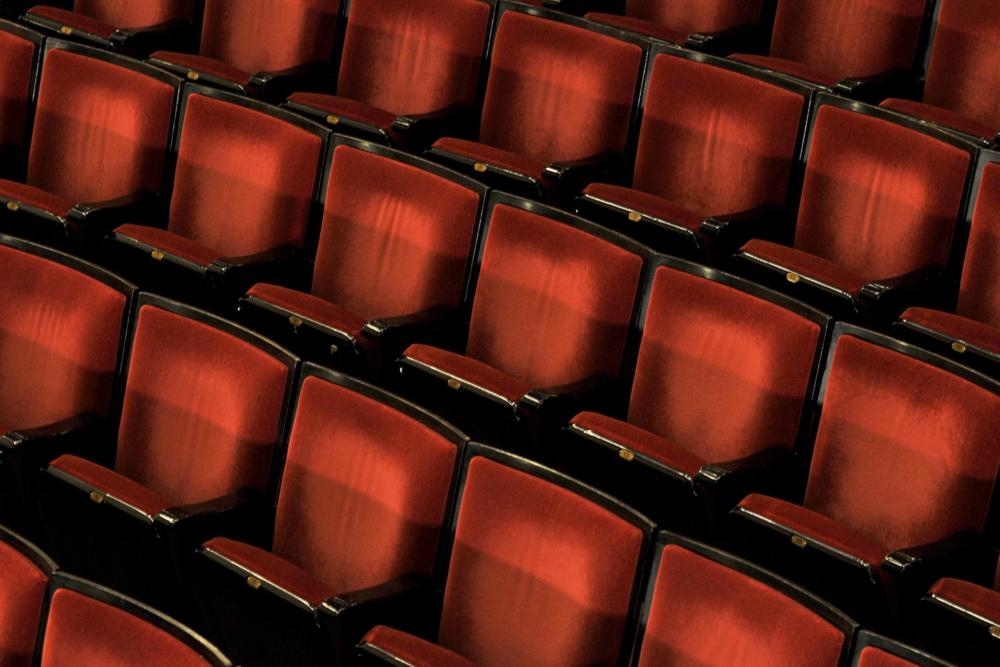