From the Huffington post this week, about Cleveland’s decision in favor of public bathroom users’ being able to choose the restroom that matches their gender identity:

“Cleveland city officials unanimously passed legislation Wednesday to ensure that transgender people can use public bathrooms that match their gender identity ― a poke in the eye to GOP officials, including Donald Trump, who oppose such efforts and will be in the city next week for the Republican National Convention…”

You can read the entire Huffpost story here:

The story reminded me about something that happened during our recent NEPR Trip to Italy, and after sharing it with our Program Director, I thought I’d share what happened with you.

During our time in Italy, our group of 18 travellers journeyed by bus to a couple of destinations. Each time, the coach was roomy but did not have on-board bathroom facilities. The trips we made were usually two to three hours in length, but we were promised a “potty stop” about halfway along our routes.

It was on one of the trips where we pulled up to an Italian travel plaza only to find that the women’s facilities were closed for repairs. There was a sign directing female patrons down the hall TO THE MEN’S RESTROOM! So our entire group dutifully traipsed down the hall, along with a few burly Italian truck drivers, several businessmen, and a few other tourists (male and female), and into the men’s restroom.

Now, in this particular travel plaza there were no urinals in that restroom. Instead, just inside the doors there was a large common room with sinks and hand dryers on both sides. Just beyond were two rows of stalls. Temporary signs indicated “Women” to the right, and “Men” to the left. So, our group split up into the appropriate lines and waited our turns. After each person finished, they washed their hands, dried them, proceeded back to the bus, and we were on our way.

I didn’t think anything about this until later that night when my partner reminded me of the days’ events and the bathroom stop in particular. As we talked about it, I realised I needed to say something to our group.

The next morning as we got underway for another excursion, I took the P.A. System mike and recounted to everyone what I had observed. I then asked if any of the women in our party had felt threatened by having to use the bathroom facilities with men, and they all gave a resounding “NO!” Asking the men if they felt threatened by having women in the same bathroom resulted in the same response. So I asked them, “Then. what on EARTH is wrong with our country?” And we all had a good laugh.

Now there are a number of possible reasons for this having been such a non-issue for our group, among those being that the group was made up of public radio listeners, (who, I think, tend to be a pretty smart group in general). And almost all had traveled a bit before. But I still think it was wonderful that not one person thought twice about the situation. They just went about their business as though it was “business as usual”.

It seems like such a small thing in some ways, but I have never been so proud to be an American, or part of an American tour group in a foreign country, in my life. 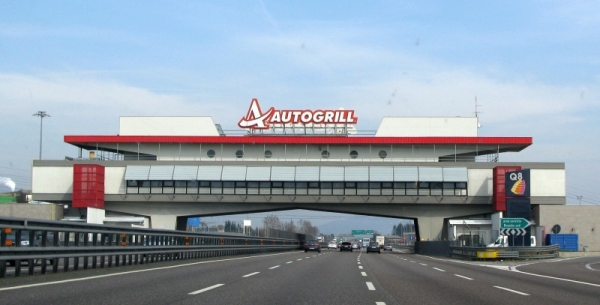