“He never left you with any doubt about what he meant.”  Warne Marsh on Lennie Tristano

Here’s a documentary on Lennie Tristano that was produced by NBC, that’s Norwegian Broadcasting Corporation, not the American network, but imagine if it was.  The film features several of Lennie’s former students and disciples, including Lee Konitz, Warne Marsh, Connie Crothers, and Sheila Jordan, as well as excerpts from an interview with Tristano and several performance clips of the great pianist.  The 1983 production manages in an hour’s time to provide a comprehensive view of Tristano’s life, music, and teaching, and addresses some of the controversies that Tristano’s musical theories and outspokenness engendered. 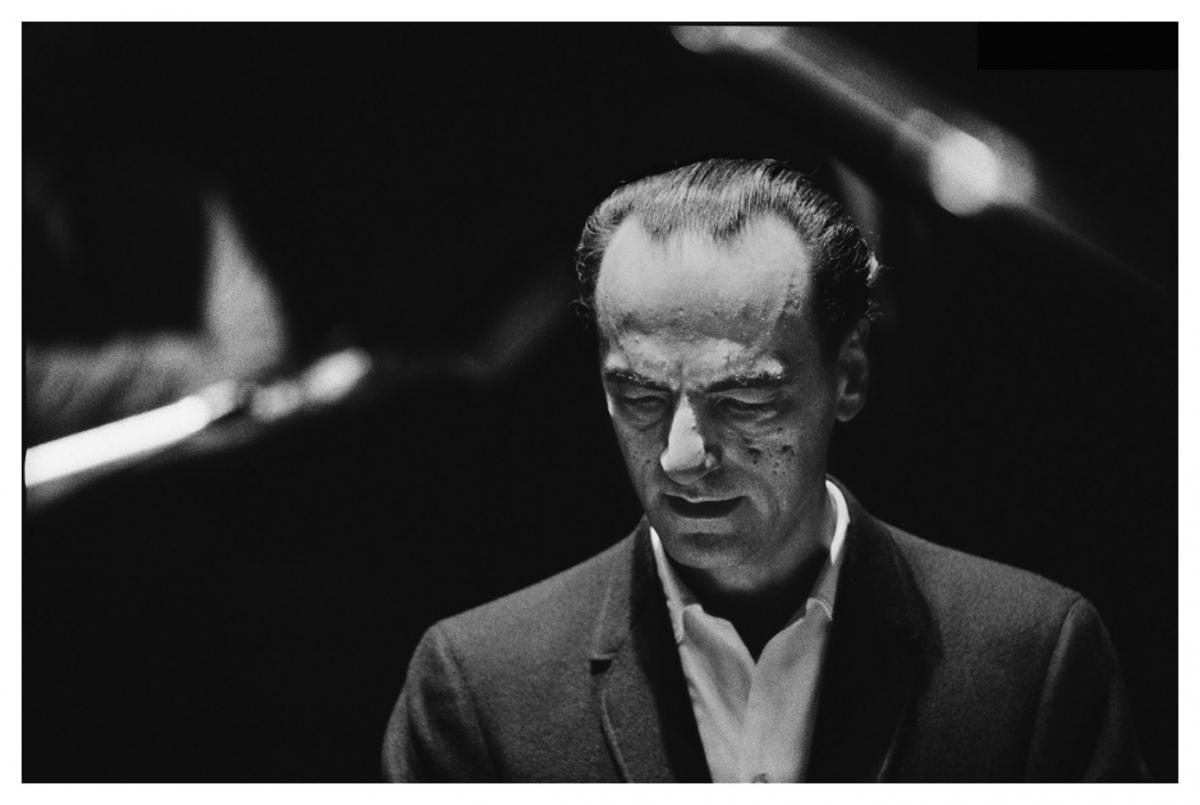 The documentary is the source of a quote by Jordan that I use as a coda in my blog on Lennie and Charlie Parker. Sheila says, “Bird loved Lennie, I know that for a fact.  Because Bird used to hang out at my loft a lot, and I know that he loved Lennie. What’s not to love about Lennie? He was an original.  He was his own thing, and he was one of the musical heavies.”

Konitz recalls his early connection with Tristano, a fellow Chicagoan. “Well at that time, it was all new information, so it all meant a lot to me.  It just seemed that this was more than just a casual kind of a game to play, it was a serious art form, and I wasn’t prepared for that really at that age, I didn’t have that experience before meeting Tristano, so suddenly I felt like I had something to do with my life and I was very excited about that.”

Crothers and Marsh both elaborate on Tristano’s idea of playing what one felt in the moment, that feeling was more authentic than ego-centered emotion.  At 21:35, Tristano speaks of the impact that Bud Powell’s “energy” had on his understanding of the feeling-emotion dichotomy.  “Bud made it possible for people like me to get ahold of this idea….that you not only transmit what you hear, but what you feel.”