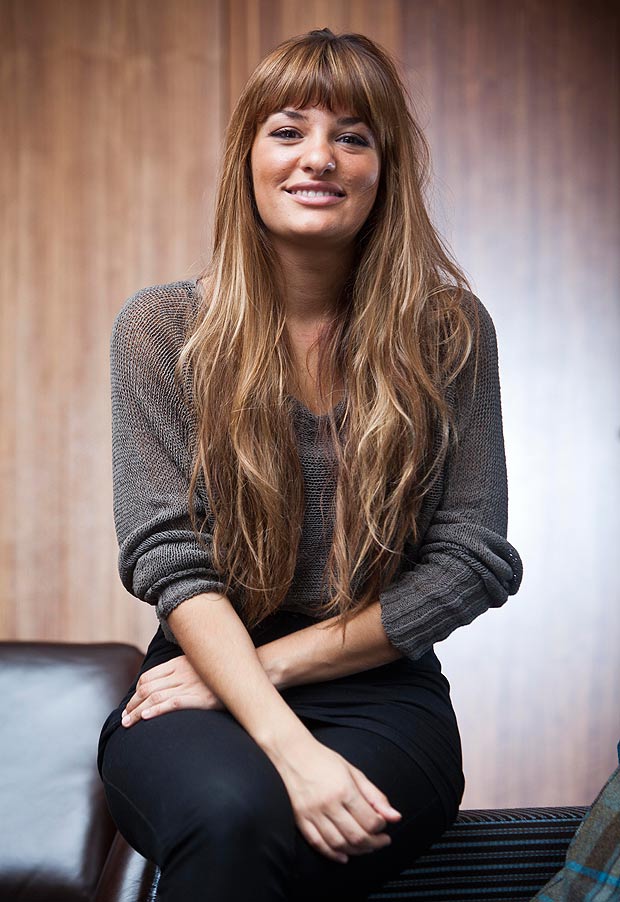 The classicalsphere has been abuzz with outrage this week — so what else is new?  Sparking the flames this time was this  downmarket profile in The Scottish Sun  of the excellent Scottish violinist Nicola Benedetti.  To say the least, serious discussion of Ms. Benedetti’s musicianship took a back seat to the typical concerns of tabloids like the Sun, such as sex (or at least pulchritude), drugs (she never touches ’em) and rock ‘n’ roll.

This was too much for British classical journalist Norman Lebrecht and those who responded to his brief blog entry on the subject.  Not that Mr. Lebrecht, whom I once witnessed delivering a fist-pounding tirade about the drug culture that’s ruining America, can’t get pretty gossipy himself.  But we can’t let the icky tabs, especially when owned by Rupert Murdoch, intrude on our lovely little classical world, can we?  Then, the Sun‘s high-minded competitor, The Scotsman, published this rather wan satire of the offending article.

So I know that, serious-minded classical media person that I am, I’m supposed to join in the chorus of condemnation for the Sun‘s trashy take on a fine musician.  Pardon me for taking the contrary view.  Not only am I not offended, I’m pleased with the Sun‘s coverage .  For a classical musician to be treated like a celebrity is a good thing, one that classical could use a lot more of. My goodness, what are we afraid of?  That too many people, especially of the wrong kind, might be drawn to classical music?  That sex appeal may overshadow other, more important and hard-earned musical qualities (which Ms. Benedetti, to be sure, possesses in great abundance)?  I would say that hypersensitivity to such concerns is more damaging to classical music than the concerns themselves.  And don’t’ think those who may be attracted to Ms. Benedetti’s artistry through such coverage don’t feel the disdain.  I’d rather have such new listeners on our side.

Let me put it this way: If the next time I looked at a rack of magazines, I saw that each had a classical musician on the cover, promising coverage ranging from the most serious speculation to the most lurid gossip, I think that would be great, and it would show an easy acceptance of classical music into our broad culture that the music doesn’t remotely now enjoy. It’s the way it used to be, when some very serious musicians (e.g., Benny Goodman, Artie Shaw) were also national idols. So, why not now?  And why not classical?

Your comments, as always, are encouraged.

P.S.  Next time I play one of Nicola Benedetti’s CDs on WFCR, such as when her new “Silver Violin” album reaches our shores, it will be because she sounds terrific.