Robert Frost shares an “informal chat” with students of Mount Holyoke College, in Chapin Auditorium on October 20, 1954. These poetry readings, discussions, and philisophical musings on the English language were originally broadcast on WFCR. 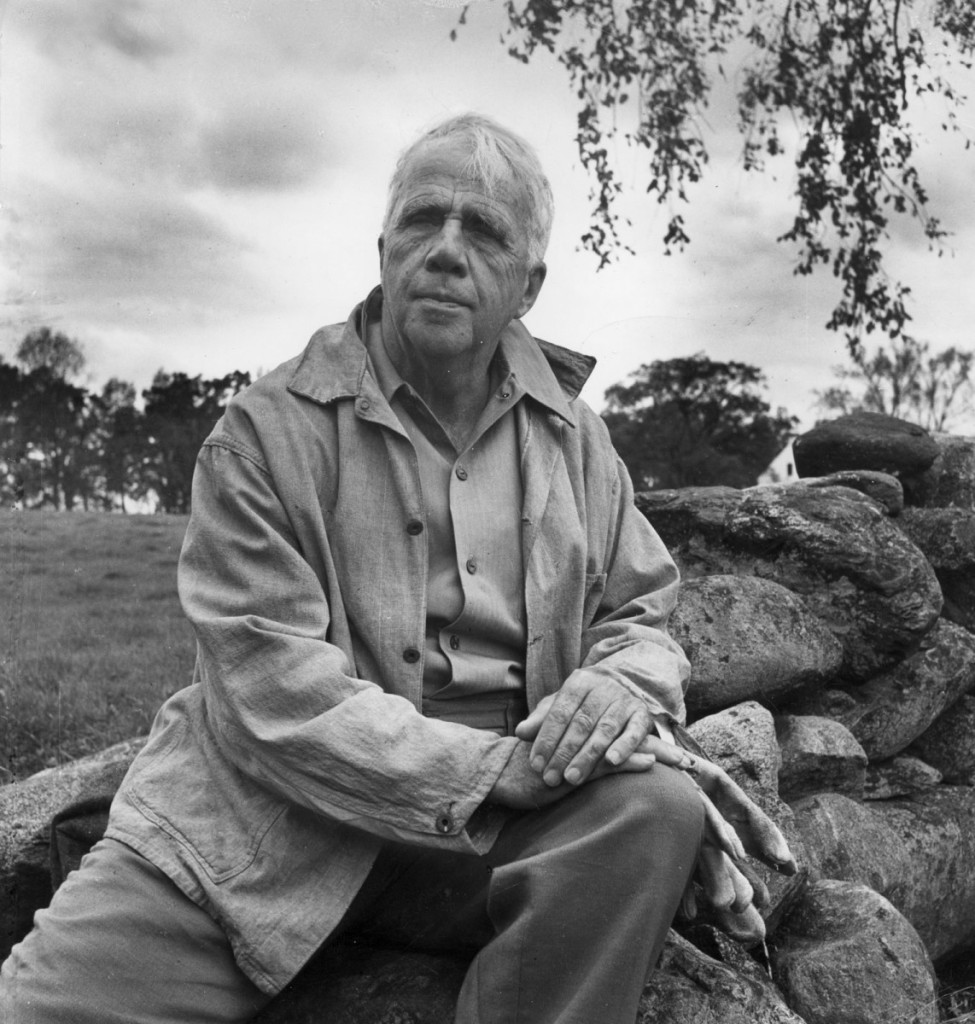 Robert Frost was born on March 26, 1874. He was an American poet whose work was initially published in England. He is most famous for his depictions of rural life in America, as well as his mastery of  colloquial “American” English. He would often use New England settings as a background for his poetic and philosophical writings. Frost received four Pulitzer Prizes for Poetry, as well as a Congressional Gold Medal for his poetry in 1960. He was also named Poet laureate of Vermont in 1961. Robert Frost passed away on January 29, 1963.
Download: mp3
[gtalert title=”Note” title_color=”#699bb1″ close_button=”no” border_style=”none” border_radius=”4″]AudioFiles is a production of New England Public Radio. The interviews, anecdotes, and oral histories recorded for AudioFiles are designed to build a public audio library of the western New England experience, and are not intended as news content, or endorsements by NEPR’s staff or Board. For more information, contact AudioFiles producer, J Kyle Sullivan.[/gtalert]